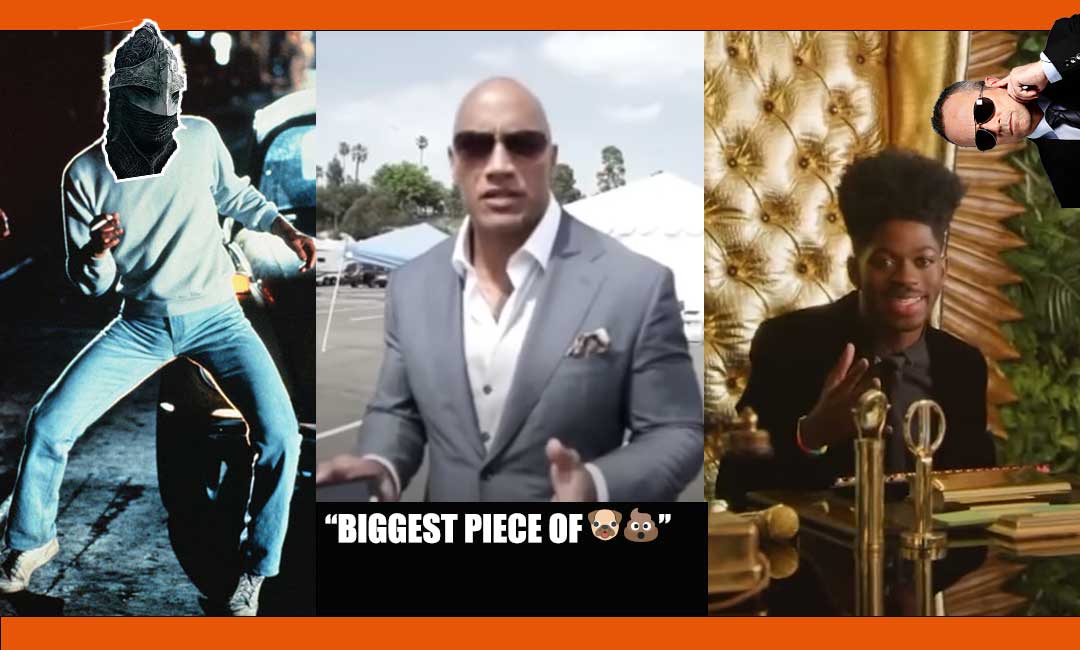 This week in BoomTV News, the wackiness continues! Dancing through Elden Ring, 3rd person MW3, and judging the best/worst shooters.

We’re always on the lookout for amazing and wacky clips from the world of gaming esports! Here’s what we found this week:

Death from Above: VALORANT Edition

Every game has the opportunity to go above and beyond for your team. In this VALORANT match against PRX and Team Liquid, Jinggg took that a bit literally.

Riot Games has “elected” pop star Lil Nas X the new “President of League of Legends.” His song, “Star Walkin'” will be the official anthem of Worlds 2022 and releases September 23rd.

A New Perspective on MW2

Also on BoomTV News, we celebrate the return of third-person perspective in Activision’s Modern Warfare 2 remake. In addition to this mode, map favorites like Terminal and Highrise have returned.

Check out our MW2 section for upcoming tournaments!

Can you dance your way through Elden Ring? Apparently so! MissMikkaa, who recently beat Elden Ring as a lower-level character using only one hand, has done it again. This time, she completed the game using only a dance pad. Wow, what a workout!

Which Game Would You Scream For?

And lastly, just for fun. Here’s a little opinion piece on today’s line-up of shooter games.

Like BoomTV News? Also be sure to check out: